Your experience on this site will be improved by allowing cookies.

Our family run village Inn has been owned by the Gibson family for over 25 years but has stood in the heart of the village for more than 200 years. Originally an 18th-century coaching inn the premises lies at the point where the old coach road and the modern road unite.

Muckhart is located at the eastern end of the ‘Hillfoot towns’ which skirt the southern edge of the Ochil Hills. The last in the rage standing as a back drop to the village to it’s north side is ‘Seamab’. Notably our front door step sits at the same altitude as the top of Stirling’s Wallace Monument.

Our Family microbrewery is located at our sister premises The Mansfield Arms in Sauchie. It is here our traditional Devon Ales 70/- Original and 90/- Pride real ales have been brewed for thirty years with three generations of family lending a had to the process. More recently our 24K IPA and Grumpy Jack’s Ales have been crafted proving popular in both establishments. 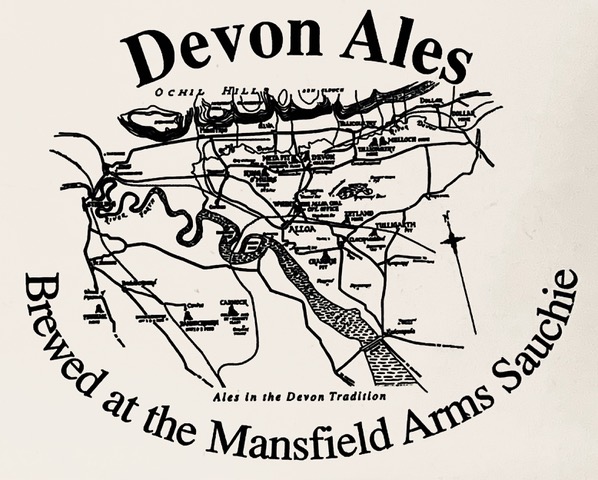